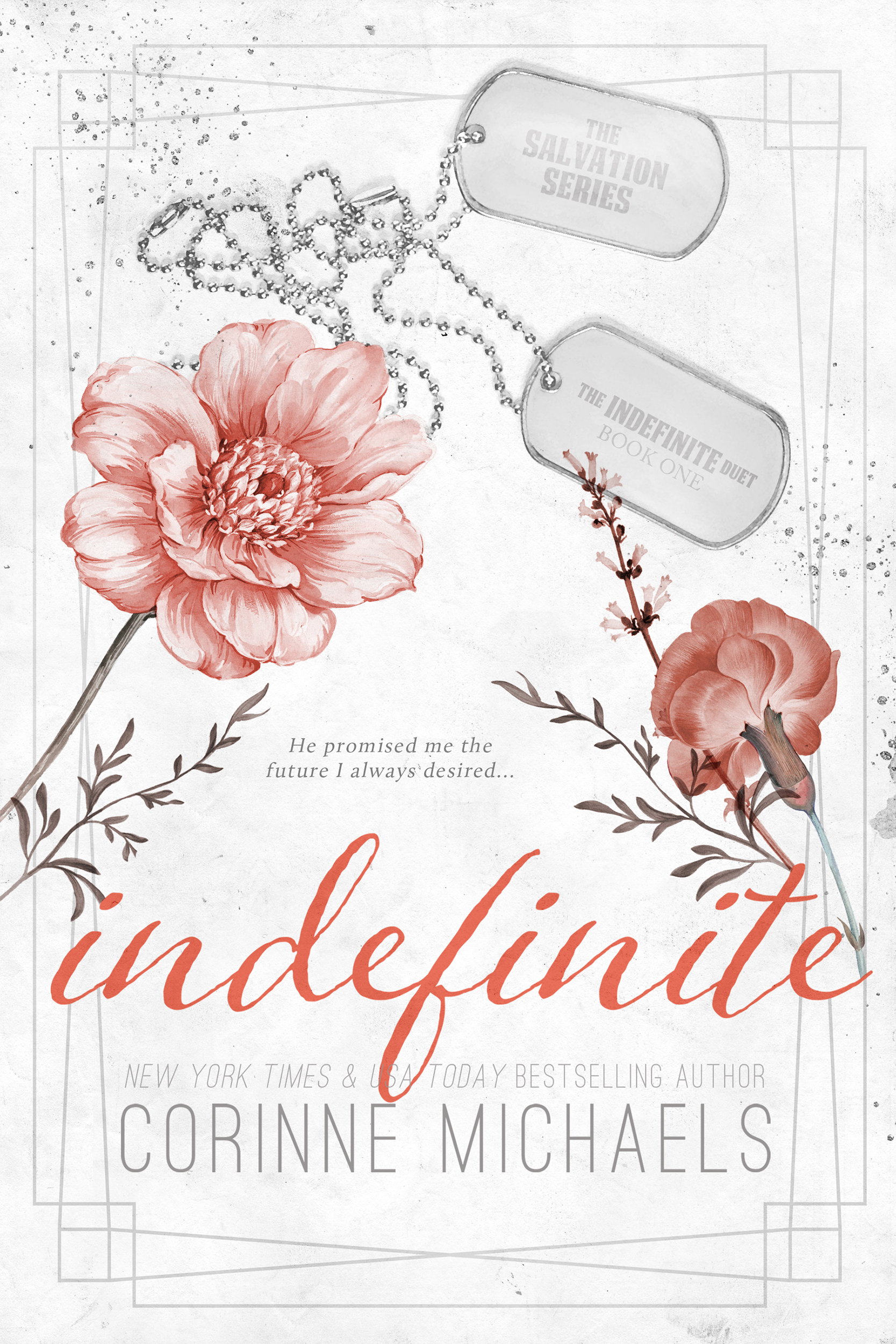 Book 1 in the Indefinite Duet

The day he said he’d never love me is when I vowed Quinn Miller would never break my heart again.

I wanted a family—but he wouldn’t give me that. As one of the top embryologists in the country, I’ve spent years creating babies in the lab for other people as my own dreams of motherhood fade.

I’m done waiting. I decide to start the journey to parenthood alone.

Then Quinn strolls back into my life, with all the finesse of a hurricane. I’m a fool to think I don’t want him anymore, and one reckless night of passion ends with me pregnant by the man I swore I’d never love again.

Now he doesn’t just want my heart, he wants it all. The baby. Love. A life where we’re happy.

But even as he promises me the future I always desired, I can’t help but fear that something will rip him away from me again.

Loss of pregnancy and grief.