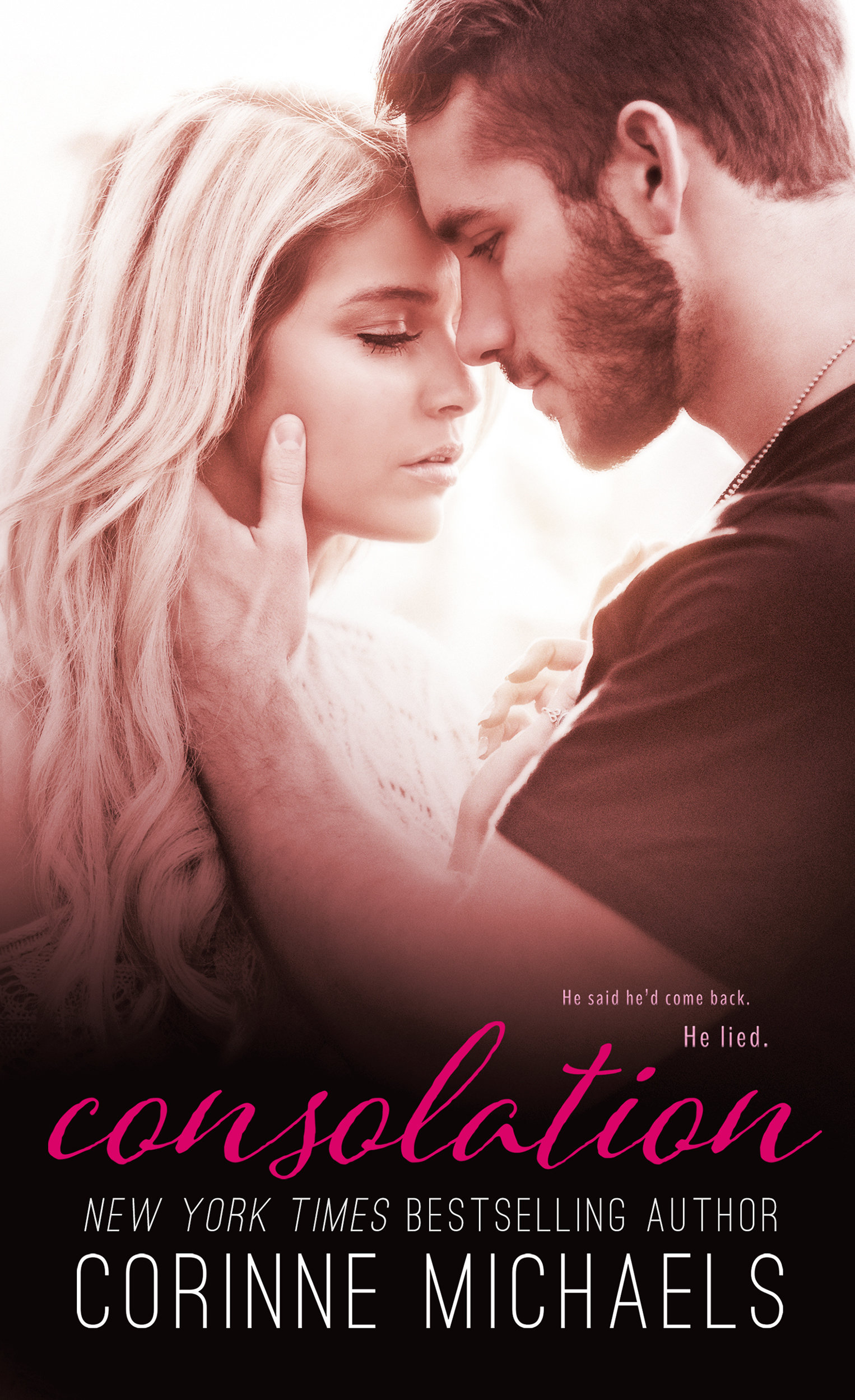 Book 1 of 2 in the Consolation Duet

Liam wasn’t supposed to be my happily ever after.

He wasn’t even on my radar.

He was my husband’s best friend—forbidden.

But my husband is dead and I’m alone. I ache for him and I reach for Liam.

One night with Liam changed everything. Now I have to decide if I truly love him or if he’s just the consolation prize.

k BB
Ready to find your next favorite read? Discover
📚 Could Have Been Us by Corinne Michaels Free