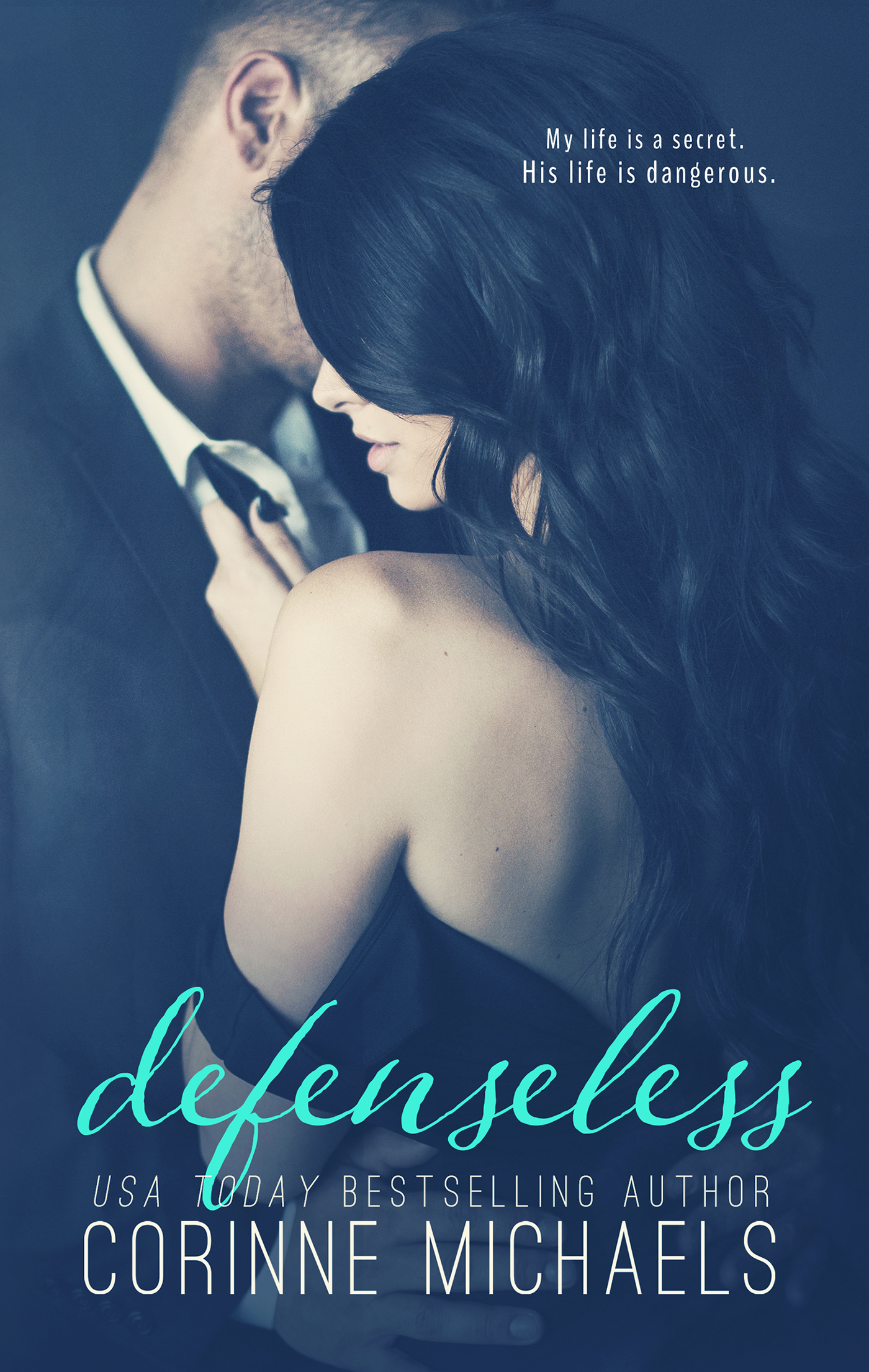 His life is dangerous.
My identity is a secret.
We are wrong for each other in every way, and yet—I want him.

The last five years, my CIA career has been focused on finding the person who took my father from us. Mark Dixon is a liability in this mission. We have to work together to solve this case, but his seductive smirk, sarcastic mouth, and delicious body are making it impossible to focus and one of us will end up hurt. As much as try to resist him, I’m defenseless against his charms.

I fall, harder than I ever knew possible. When our lives are on the line, I have to choose between my heart or my job, and pray it doesn’t break me in the end.

k BB
Ready to find your next favorite read? Discover
Couldn't resist this trend for 📚 Help Me Rememb

📚 Could Have Been Us by Corinne Michaels Free