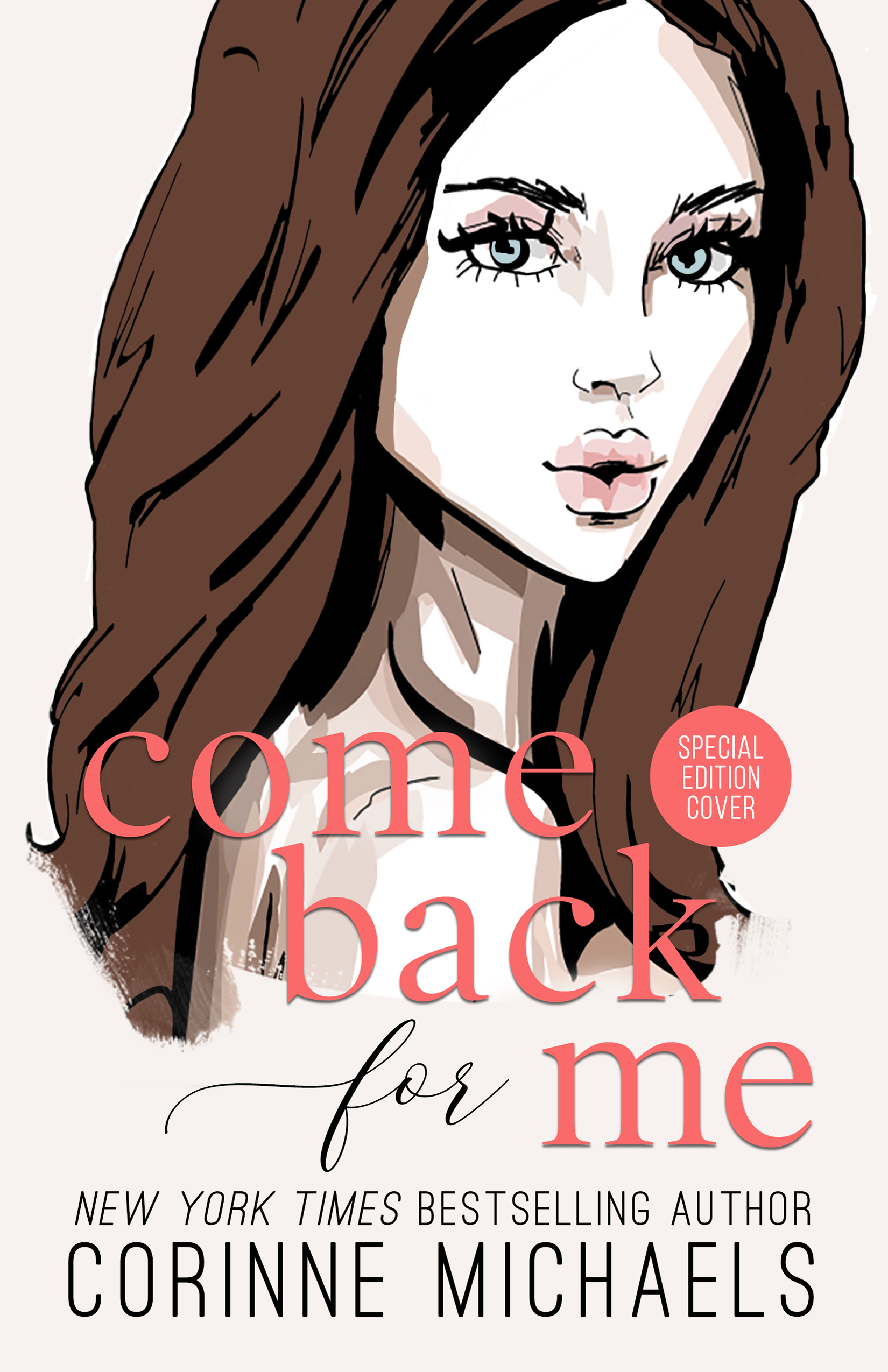 One night, eight years ago, she gave me peace.
No names.
No promises.
Just two broken people, desperate to quiet their pain and grief.

In the morning, she was gone and had taken my solace with her. I left for the military that day, vowing never to return to Pennsylvania.

When my father dies, I’m forced to go home to bury him. At least I’ll finally be rid of his farm, which is grown over and tangled with memories I’ve fought to forget.

And that’s when I find her. She’s even more beautiful than I remember and has the most adorable kid I’ve ever seen.

Years have passed, but my feelings are the same, and this time I refuse to let her go. They say you can’t bury the past, and they’re right. Because when long-ago secrets are exposed, rocking us both to the core, I have no choice but to watch her walk away again…

This book deals with domestic violence (not by the hero)

k BB
Ready to find your next favorite read? Discover
📚 Could Have Been Us by Corinne Michaels Free