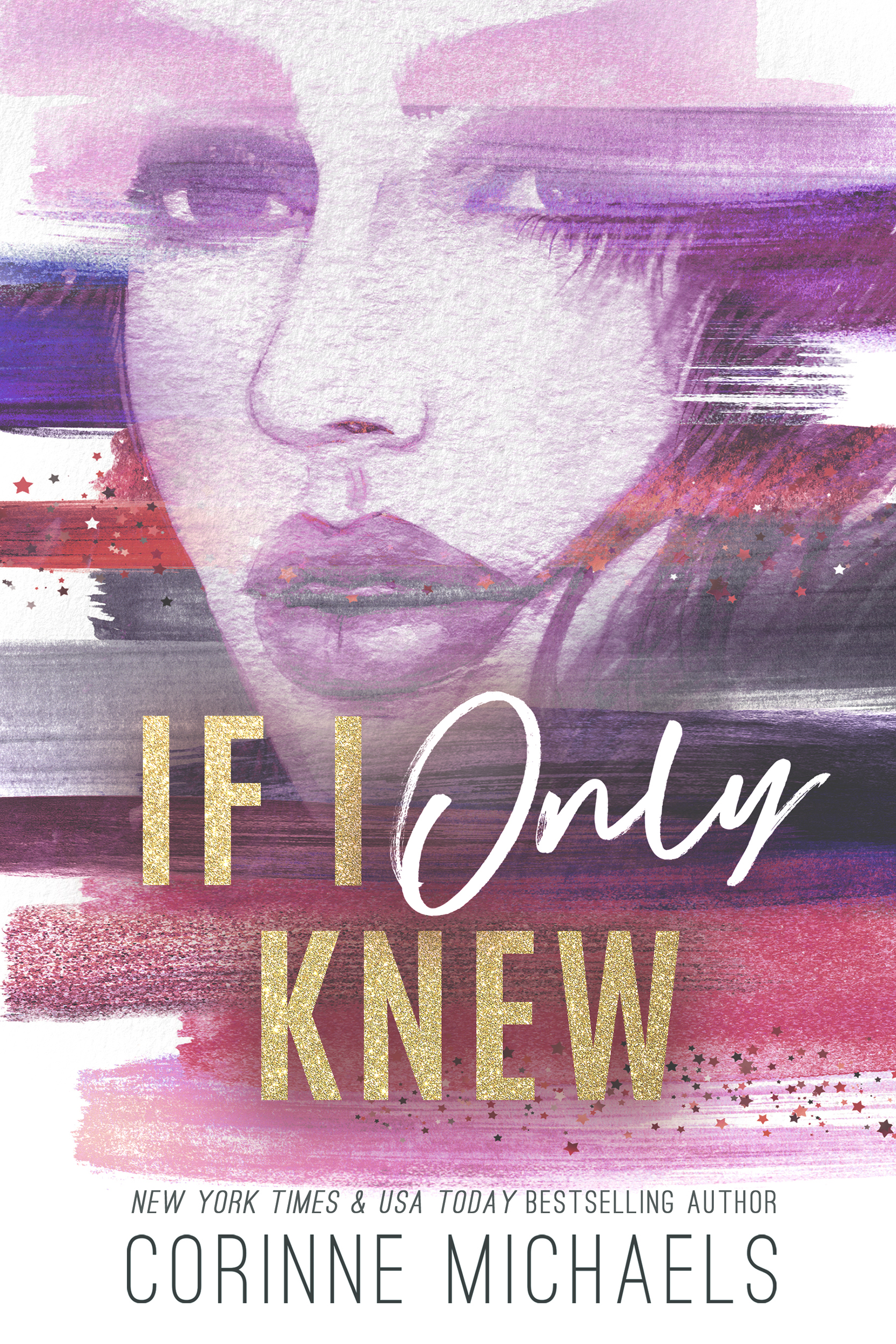 If I only knew what to do about it…