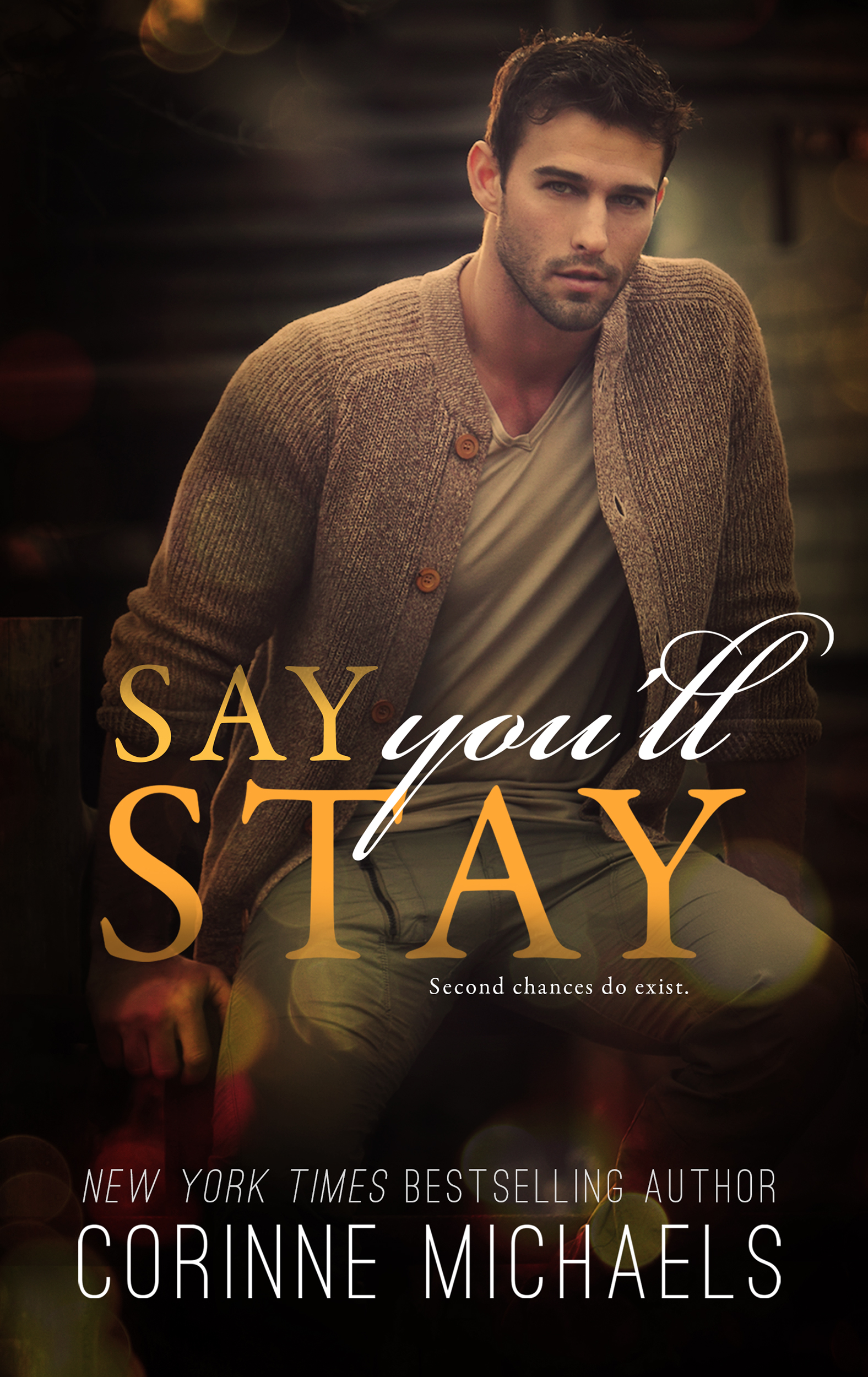 It was all he had to do. Instead, he got on that bus and took my heart with him.

That was seventeen years ago.

I moved on. Marriage. Kids. White picket fence. Everything I ever wanted, but my husband betrayed me and I was left once again.

Alone, penniless, and with two boys, I had no choice but to return to Tennessee. He wasn’t supposed to be there. I should’ve been safe. However, fate has a way of stepping in.

This time around, the tables are turned. It’s my decision. Second chances do exist, but I don’t know if we can repair what’s already been broken…

This book deals with a suicide & grief.