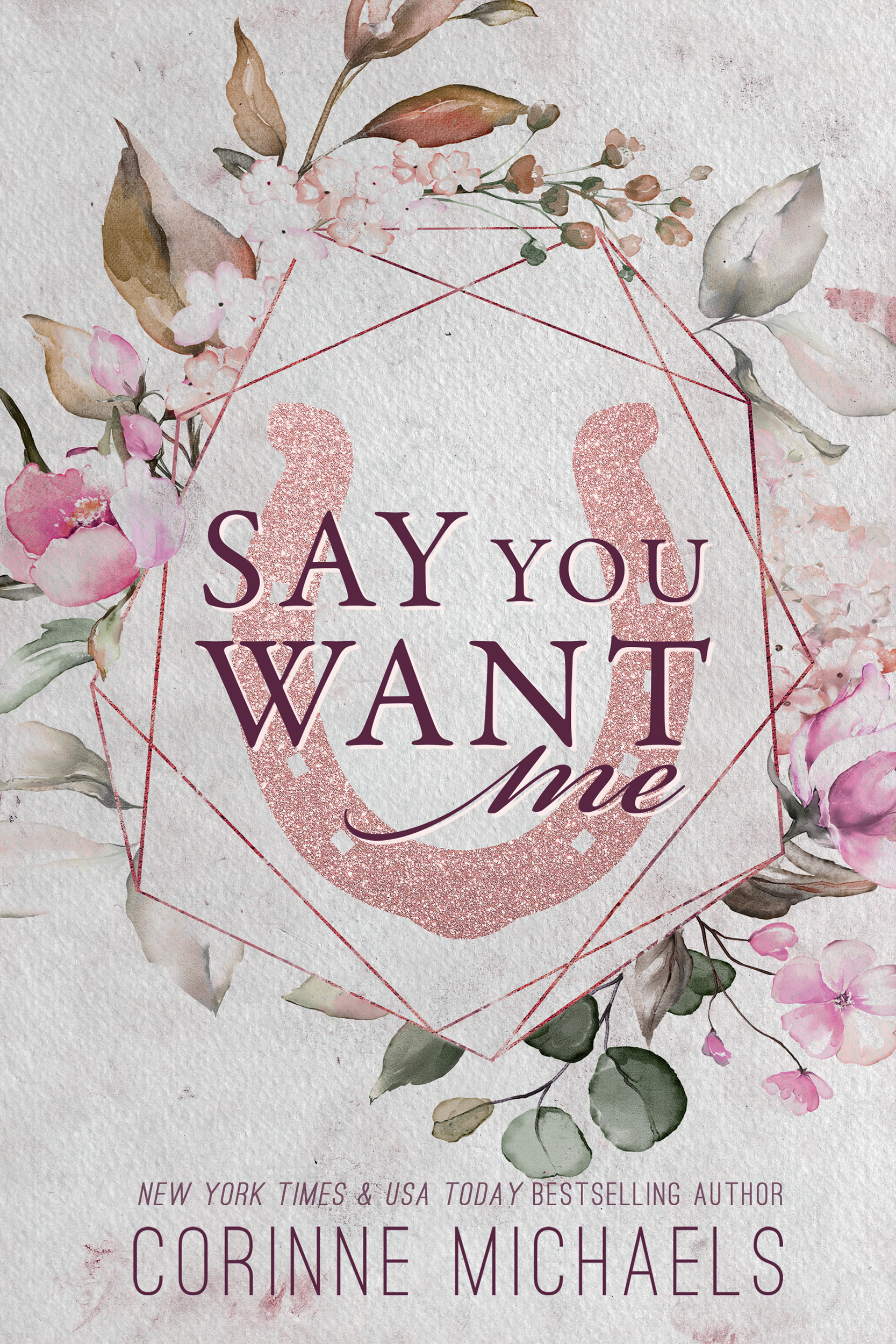 He can keep his Southern drawl, irresistible smile, and those pick-up lines all to himself. I made the mistake of sleeping with him not once, but twice. I’m not stupid enough to give him round three, especially after he left me in the middle of the night so I could see myself out. I vow to return to Philadelphia and forget him.

It proves easier said than done.

When the doctor informs me I’m the winner of door prize number two, I put my life on hold and head back to Bell Buckle. Three months and if we can’t make this work, I’m gone.

The problem is–when the cards are stacked against us, and I can’t bring myself to leave him, I’ll finally know if he truly loves me or if all my fears were real…