Thank you so much for reading Help Me Remember. It felt SO good writing a little of a suspense plotline again. I have missed it so much and getting to bring back the Salvation series boys was even more amazing. Brielle and Spencer really felt so beautiful as I wrote it. I just wanted to give a little bit more at the end, and of course, share it with you.

Here is a special Bonus Scene with our amazing first couple from Rose Canyon! 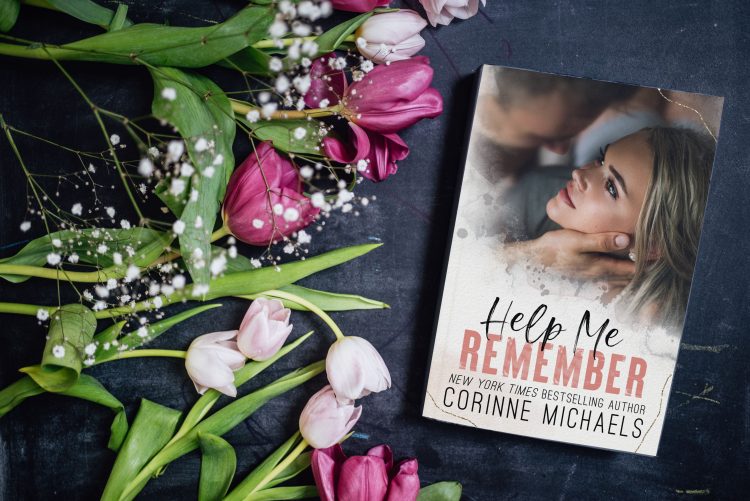 Thank you again for reading this book I am already working on book two (Give Me Love) and I’m obsessed with this couple. Emmett is so broody. Blakely is his equal in every way. They have the most inconvenient marriage of convenience ever.

It’s so fun to write and I am loving every second. We will learn so much more about what is going on in Rose Canyon and be ready for the next ride!

Preorder Give Me Love!

Also … if you loved Quinn, Mark, Charlie, and Jackson, they are from the Salvation Series which is available Free in Kindle Unlimited. And Devney is from the Arrowood Brothers. You can read all of those books while we wait for Emmett. I’m sure they’ll make more appearances!

Pre-orders for Give Me Love & Keep this Promise on Apple, Nook, Kobo, & Google Play will be honored.

I will release them a few days earlier on those retailers for 24 hours and then they will release directly into Kindle Unlimited on Amazon!

If you want to read these books on any of the above retailers please preorder to ensure you can read on your desired platform.