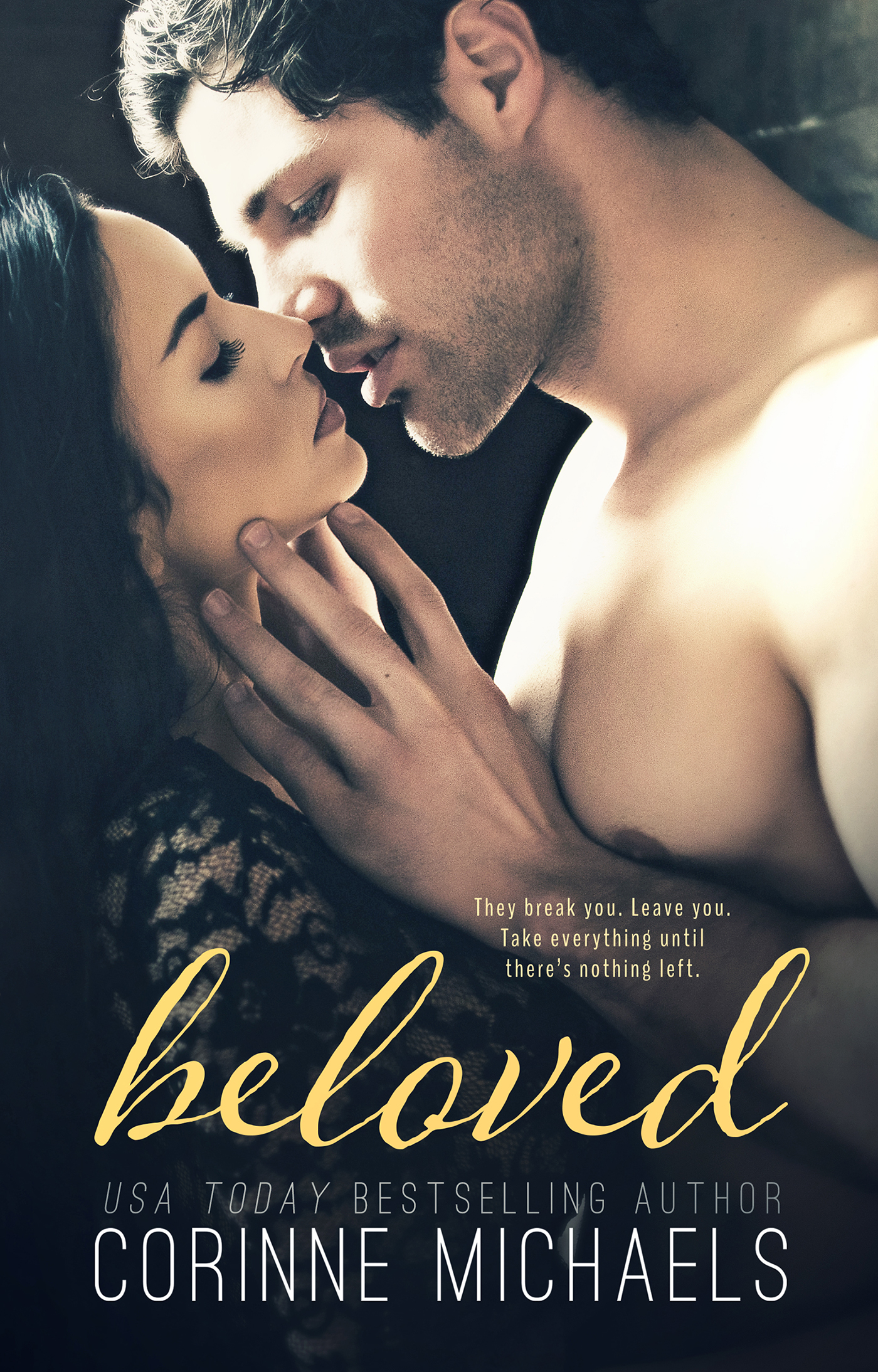 Book 1 of 2 in the Belonging Duet

Except at my job.

I thrive there. In my office, I have the ability to fix things and command situations.

Until my new client walks in.

It shouldn’t matter that he fills out a suit better than any man I’ve ever seen. His dimples and blue-green eyes shouldn’t call to me on every level. I know men like him and they’re dangerous to trust.

But Jackson Cole is irresistible.

The pain of the past disappears when he’s around. With him, I’m more than enough, and I break every rule about dating a client.