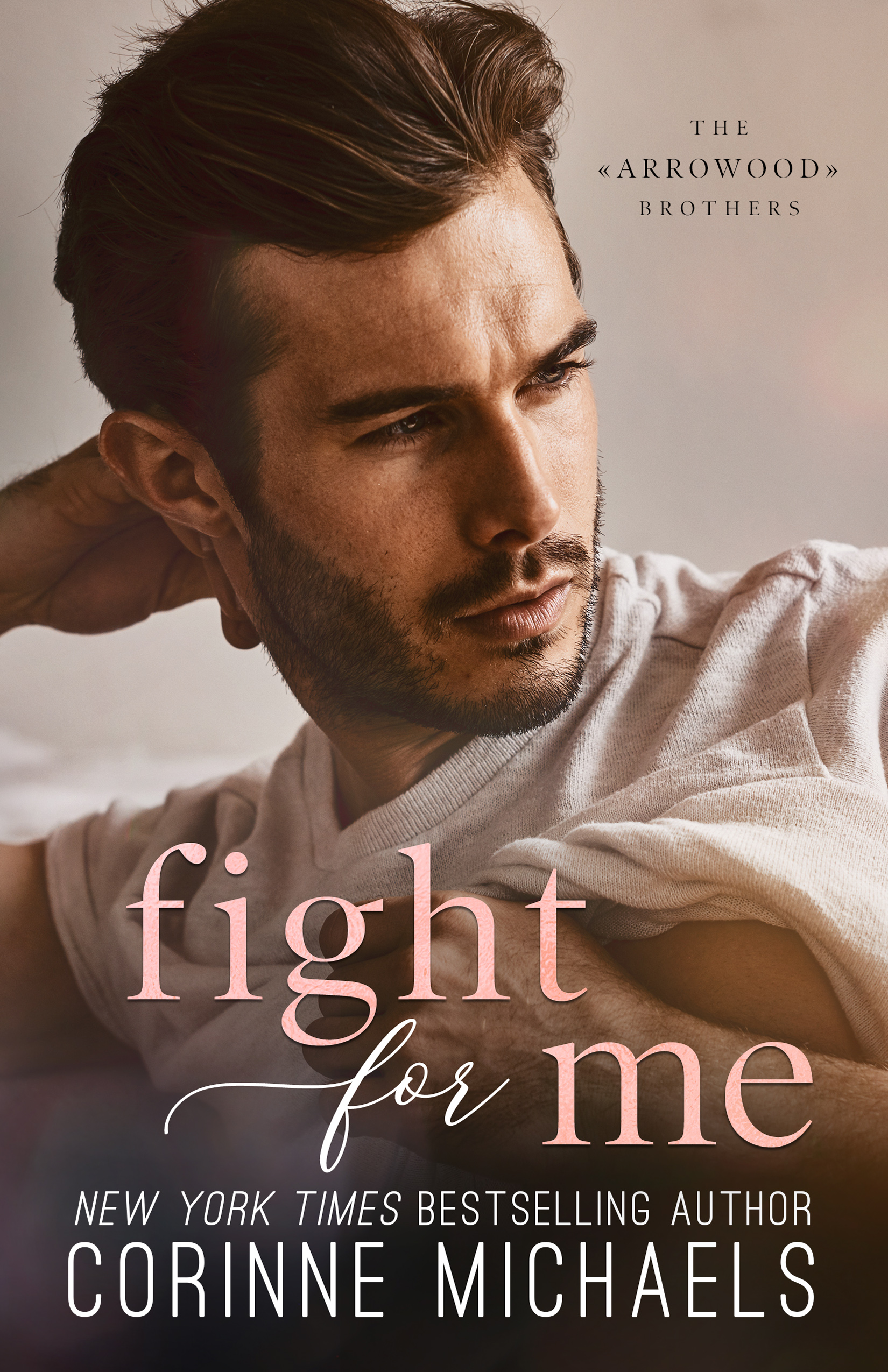 I fell in love with Sydney Hastings when I was ten years old.
At sixteen, we whispered promises of forever.
When I was twenty-two I broke them all. I left her and promised never to return.

After my father’s death, I’m forced to go home to Sugarloaf for six months. She’ll be everywhere, no longer just in my memories and regrets.

When we’re together, it’s as though time never stopped. She’s still the one I want, but I don’t deserve her. Instead of apologizing, I take that beautiful, broken woman in my arms. But after that, it’s her turn to leave me.

Now I have to fight. For her. For us. For the life we both want …