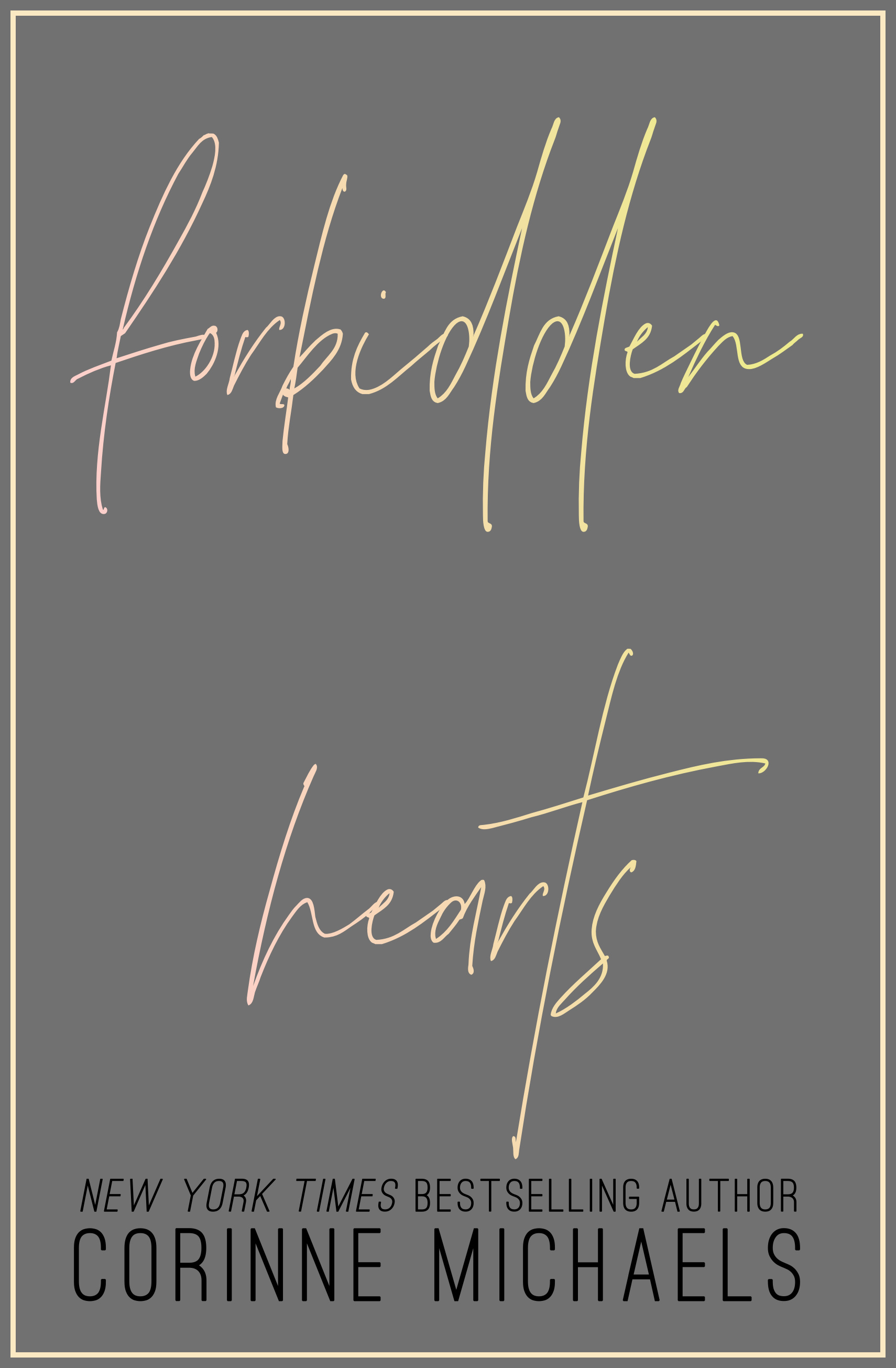 New York Times Bestselling author Corinne Michaels brings you to the small town of Sugarloaf where four siblings are overcoming their pasts and fighting for a new future. Asher Whitlock is a small town Sheriff, trying to raise his daughter on his own. When his childcare quits, he needs help, and she comes in the form of his boss’s college-aged daughter home for the summer. Phoebe Bettencourt is his daughter’s nanny, which means she is off limits … if only his heart would listen to his head.